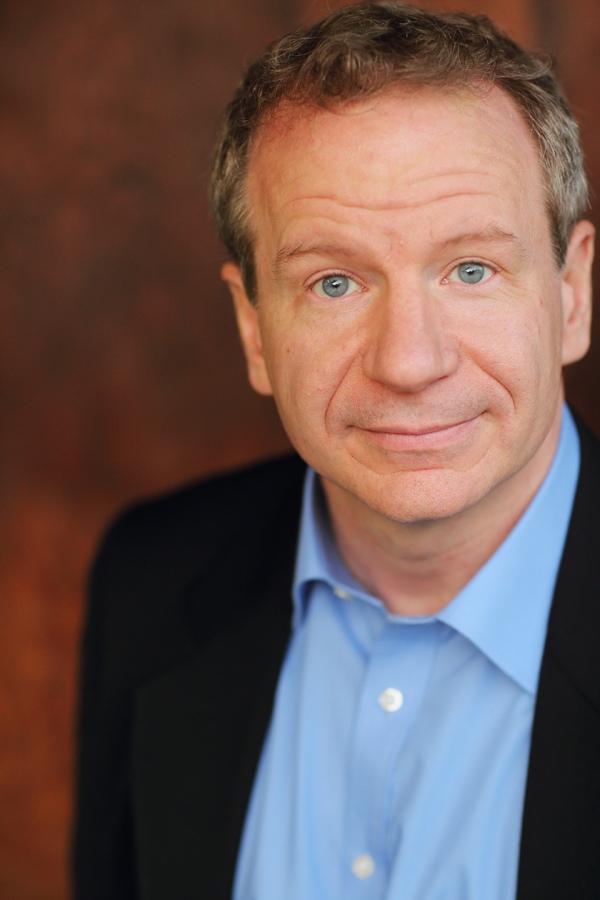 Charles Pelletier was the writer and director of the comedy short “That’s Opportunity Knocking,” which won 24 awards at film festivals. A composer as well as a writer, he wrote the music and lyrics to the award-winning Off-Broadway musical “The Green Room.” His song “It’s All About Me” from “The Green Room” won the Songwriter’s Guild of America Award for Best Musical Theatre Song.
Charles has written three produced musicals, hundreds of songs, and has sold screenplays and licensed theatre pieces around the world. As a solo artist, he wrote and released the album “Flight Times.” He wrote the music and lyrics to a children’s musical “The Boy Who Stood Still,” which premiered at the University of New Hampshire, and the music to the musical “Sour Grapes,” which premiered at the Copake Theatre. His screenplays have won numerous screenplay competitions. His original songs have been heard on radio stations and placed in several independent movies including Valentine Man, Eyes of Innocence, Piling Up Vera, Chasing Indigo and Zyzzyx Road.
Charles has acted professionally in plays and musicals and has done film and commercial work in Chicago and Los Angeles. He is currently the vocal music director for Princess Cruise Lines. Charles has a bachelor of arts in music from the University of Illinois, has studied with William Warfield (singing) and Roque Cordero (music composition), and has done additional study in literature and music at Oxford University in England. 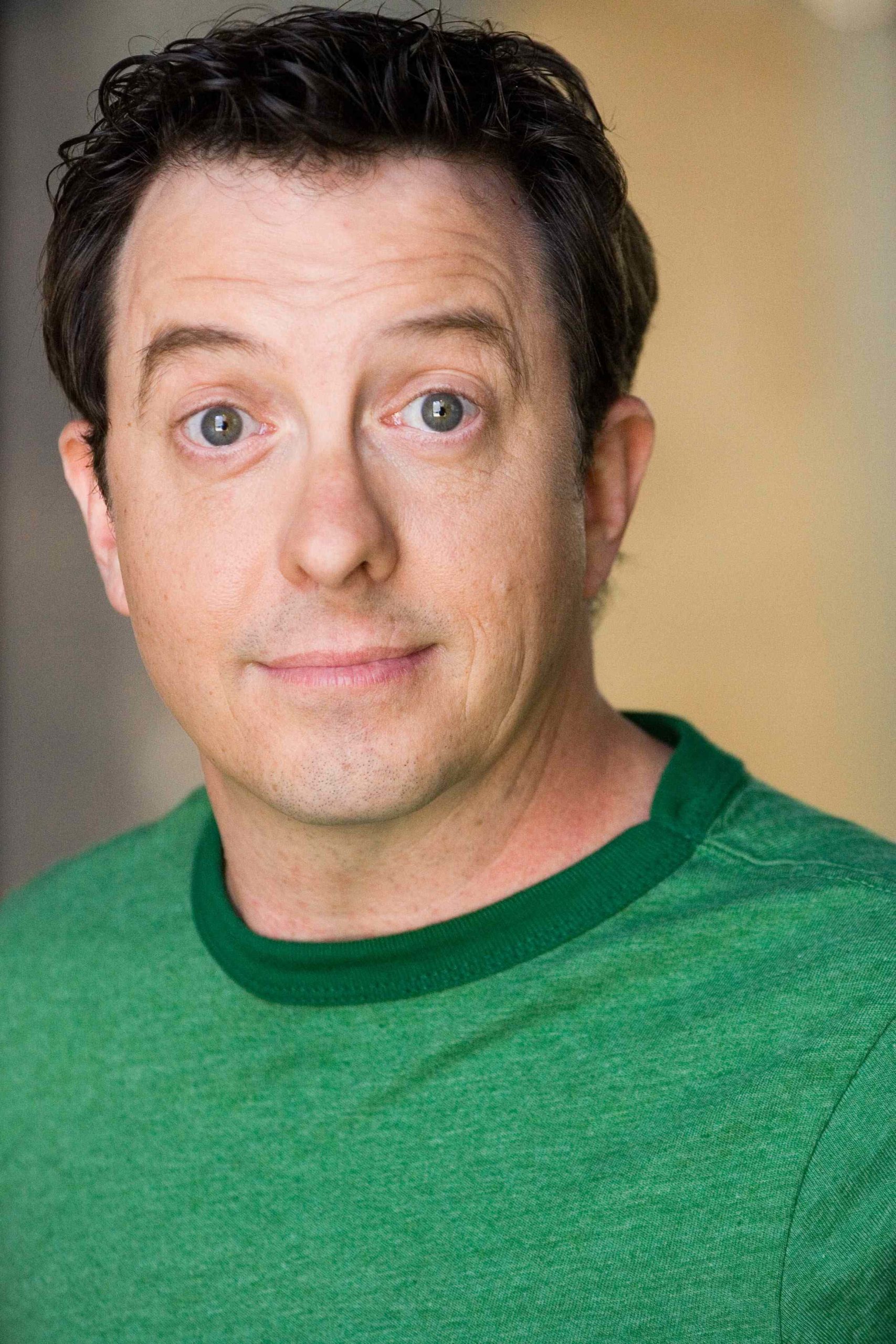 C. Stephen Foster is an award-winning actor/writer originally from Ft. Worth, Texas. He won 5 best supporting actor awards for the comedy short “That’s Opportunity Knocking.” He wrote the acting book “Awakening the Actor Within.” He’s featured in the indie movies “Off Hollywood,” “David Whiting Story,” “Hidden Hills,” and “Expect Delays.” He is featured in the webseries “Studio Lot,” “Eternity Hills,” “C.P.R.,” “Finding Olivia,” “What’s My Intention,” and “Ground Floor.” He directed the music video “Dream Vacation.” He co-produced the music videos: “That Ain’t Love,” “Christmas Came Rushing,” and “Arlington.”  “Legends and Bridge” (Joan Crawford, Bette Davis & Judy Garland) won critical praise and award nominations. Stephen co-wrote the book to the hit musical “The Green Room” which has been performed world-wide. He starred as Icarus in the Hollywood Fringe hit show “Seven Dreams of Falling.”  Foster co-wrote the screenplay “Clubbed!” which was a finalist in several major contests. 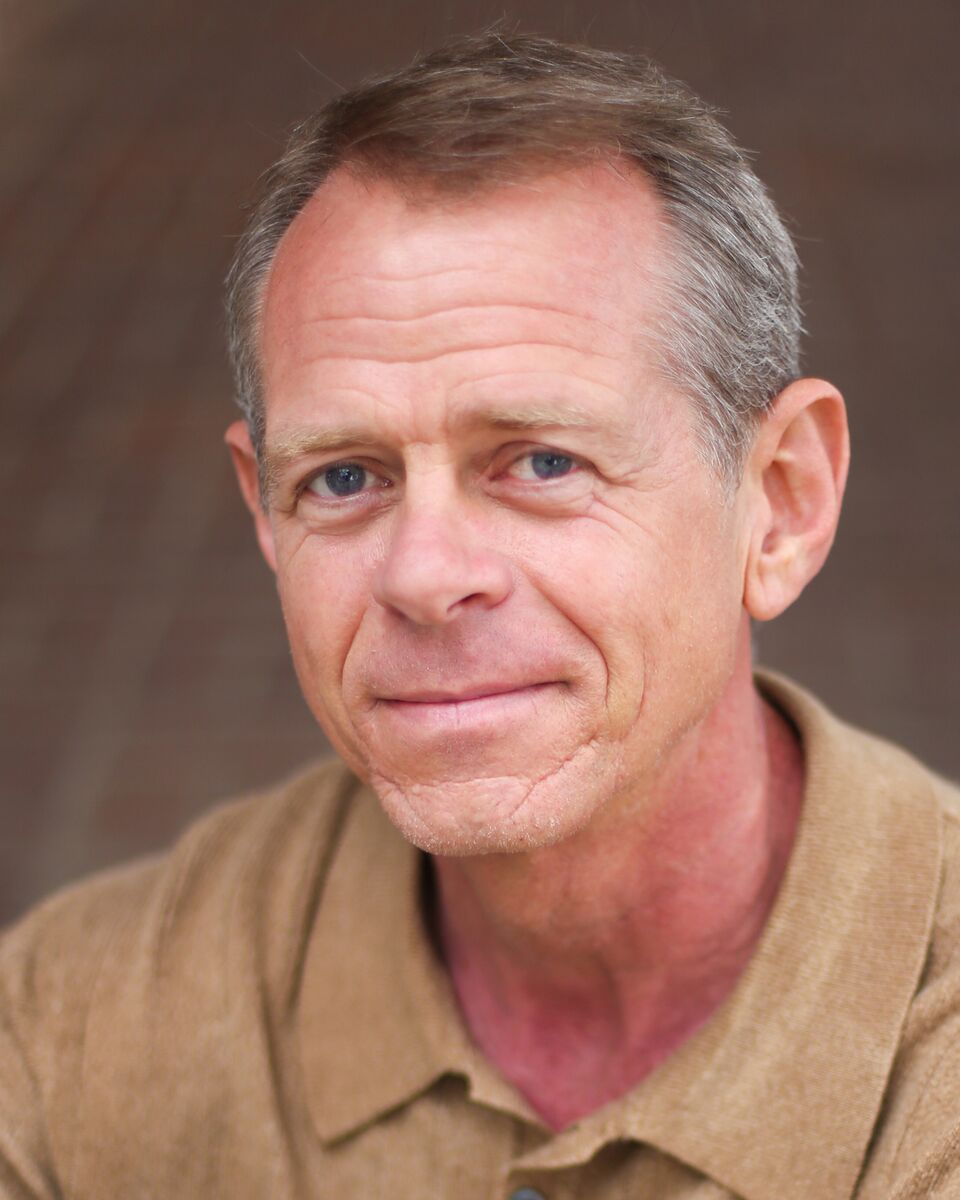 Rod Damer is an actor as well as a writer, originally from Chicago. He has had small roles in “House,” “Vegas,” “Common Law,” “Zodiac” and “Alien Resurrection.” He’s also worked extensively with the Laguna Playhouse’s Theatereach program for young audiences. Years ago, he enjoyed the humble confines of a green room in the bowels of the theater building at St. Olaf College. It was a space claimed, for a brief time, by its denizens – an ever-changing cast of characters coming and going throughout the day, the weeks, the shows, the years. Within it, all strove for connection – be it in the real world or in the world of theater – that confirmed our humanness.