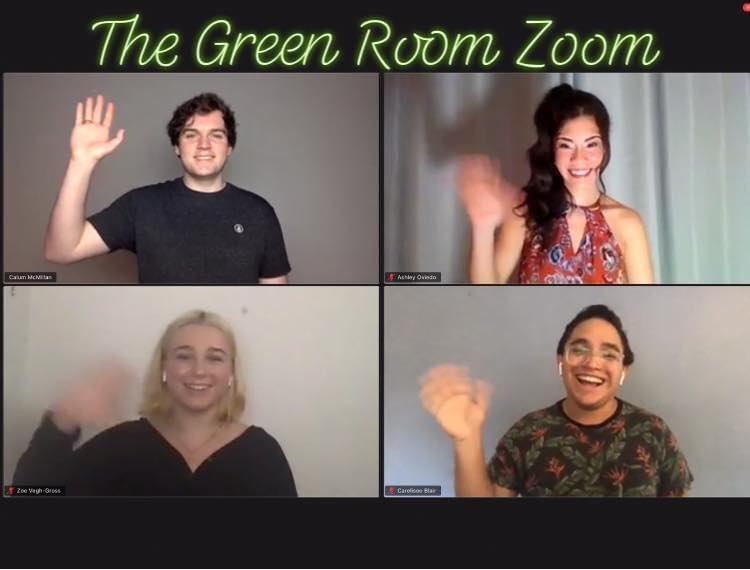 ROUND EARTH ENTERTAINMENT in association with RnD PRODUCTIONS presented the first ZOOM selection performance of the Off-Broadway musical THE GREEN ROOM.